At first, the google engineer cheered, knowing he or she had contributed to the world. It felt good knowing their contribution would save eons of man years of productivity that would have otherwise been wasted. They gladly marked their name down in wikipedia right beside bill gates.

Then, the numbers started rolling in. Who knew the #1 search term on the world’s biggest search engine, always, would be “yahoo“?

At first, the twitter engineer laughed. Knowing he or she had contributed to the world – a funny little thing, the trending hashtag. This engineer did not mark their name down in wikipedia by bill gates, because they had created something harmless.

Then, the numbers started rolling in. Who knew the most popular trending hashtags from day to day would carry the name “kardashian“?

Indeed, the twitter engineer slept soundly at night … until 2015.

Who knew the undoing of democracy would be the fucking hashtag? 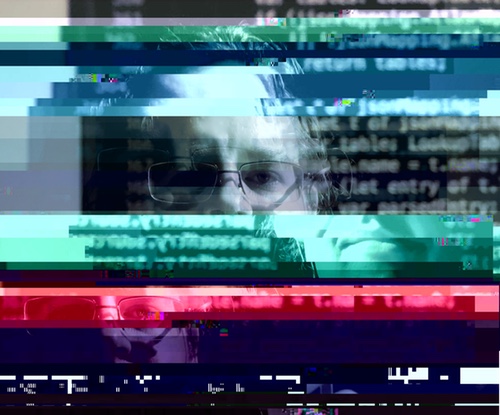